NAJA empowers a unique network of more than 1,000 members across Turtle Island

Although the name change isn’t yet official, the presentation of a new logo concept comes after more than two years of board discussions and consultation with membership.

“It was very exciting to present the new logo concept to members in-person because the idea of changing the name to ‘Indigenous Journalists Association’ has been talked about since before I became a board member,” said NAJA Board President Francine Compton.

In order to change the organization’s legal name, a majority of the voting NAJA membership must vote in favor of the name change question, which will be included on the 2023 election ballot.

NAJA first introduced the potential name change to Indigenous Journalists Association in 2021 by surveying membership. The survey launched on Feb. 28 and was open for 31 days. An open consultation meeting with members was held during the survey period in virtual Q & A on March 18.

NAJA will release a 2022 membership survey later this year to gather additional feedback from members, which will inform the 2023-2025 strategic plan, and outline the process for a proposed name change.

Once a new name is officially adopted, NAJA will update all corresponding language in the bylaws and policies to reflect the rebranding. 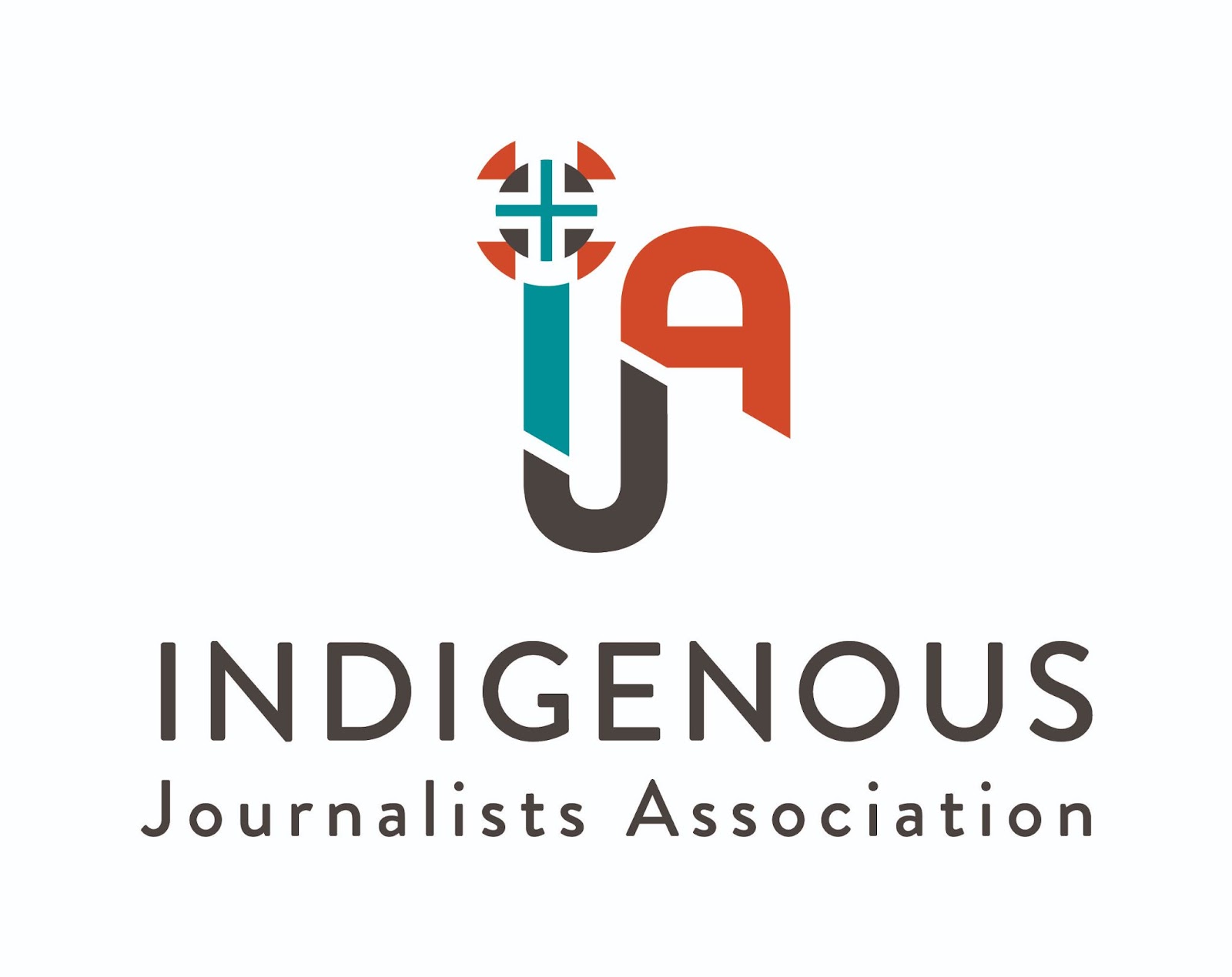